The Puducherry State Co-operative Bank Ltd., popularly known as “PSC Bank” was established in the year 1958 with the Registrar of Co-op. Societies, Govt. of Puducherry, Puducherry, under Co-op. Societies Act, 1904. It commenced its banking operations on 30th October 1958.The initial Authorized Share Capital of the Bank was500.00 Lakh.

It was registered as an Apex Financing Bank to cater the credit needs of all Co-operative Societies in particular and to the general public in general and the Puducherry State Co-op. Bank is playing its role in two-tier structure in the U.T. of Puducherry i..e, Puducherry StCB to PACCS and PACCS to individuals direct.

Need for the Puducherry StCB

The Puducherry State is interspersed with enclaves of Villupuram and Cuddalore Districts of Tamilnadu, Karaikal is surrounded by Nagapattinam District of Tamilnadu, Mahe Region is in the West-coast near Tellicherry in Kerala State and the Yanam region is near to Kakinada in Andhra Pradesh State. 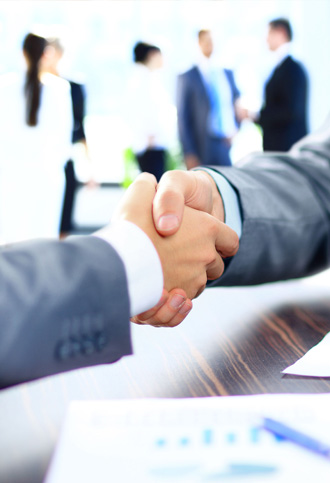 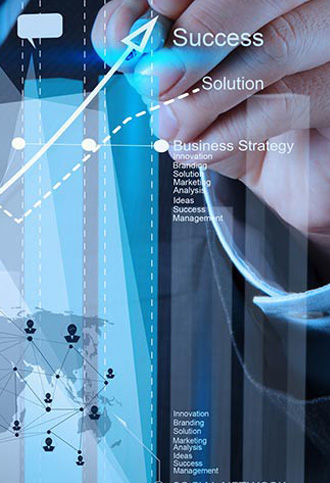 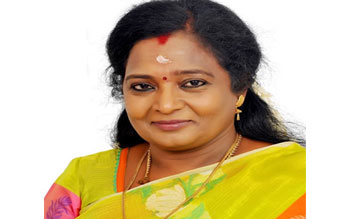 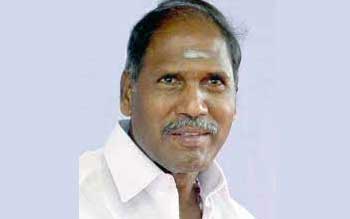 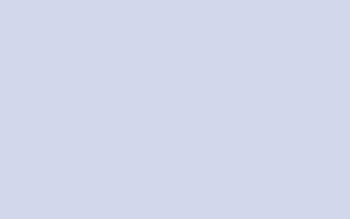